It is powerful, delivering an 1,800-lumen output and a 300-meter throw, easily concealed and to operate with a quiet and raised tail switch. It is versatile; handheld and weapons mountable via a magnetic remote pressure switch (not included).

The M16 rifle, officially designated Rifle, Caliber 5.56 mm, M16, is a family of military rifles adapted from the ArmaLite AR-15 rifle for the United States military.

The M16 has also been widely adopted by other armed forces around the world. Total worldwide production of M16s has been approximately 8 million, making it the most-produced firearm of its 5.56 mm caliber. The US military has largely replaced the M16 in frontline combat units with a shorter and lighter version, the M4 carbine. 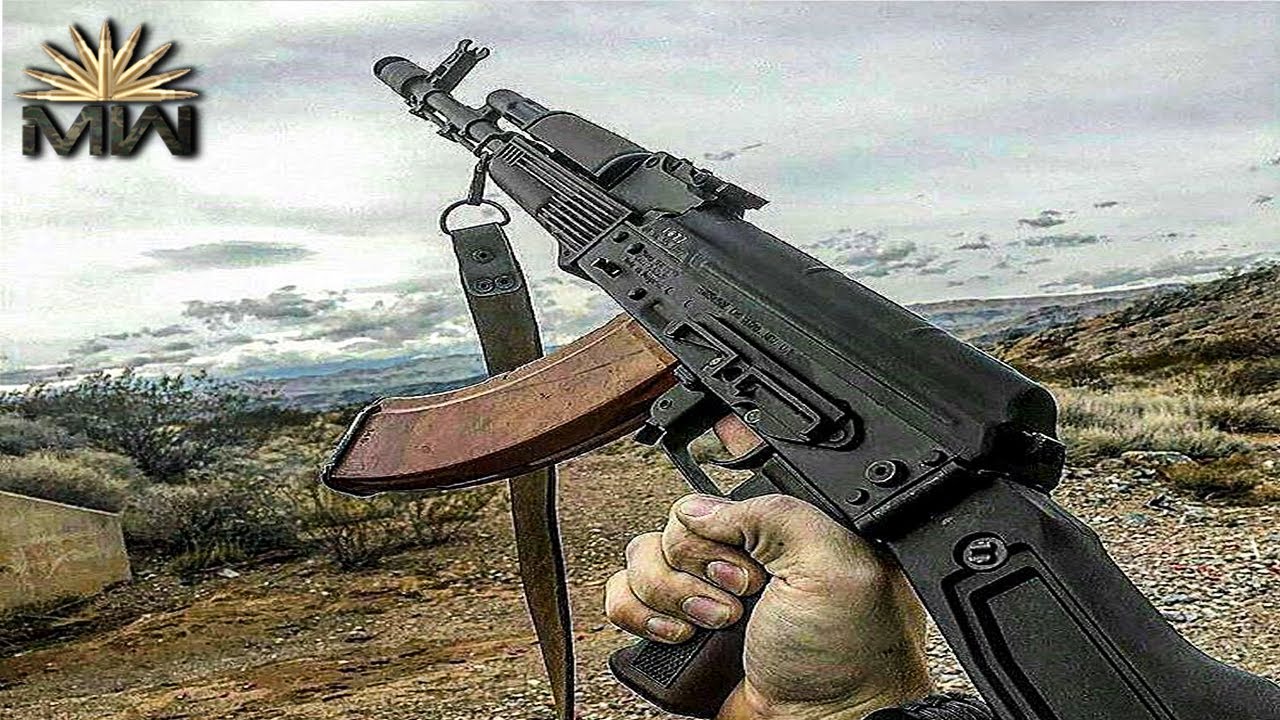