In this episode, Tom reviews a rare variation of the Walther PP, The Nazi NSKK PP. These pistols were issued to the NSKK – only about 4,000 made. This was the motor corps of the Nazi Regime during WW2. Like most organizations in Germany during that time, it started as a club that young men joined to race fast cars and motorcycles and compete in shooting competitions. Of course, this organization then turned into something more sinister. The most well known image of them is on a motorcycle with a side car driving around the city. They had jobs ranging everywhere from delivering messages on motorcycles to driving getaway cars, and even to acting as traffic controllers. 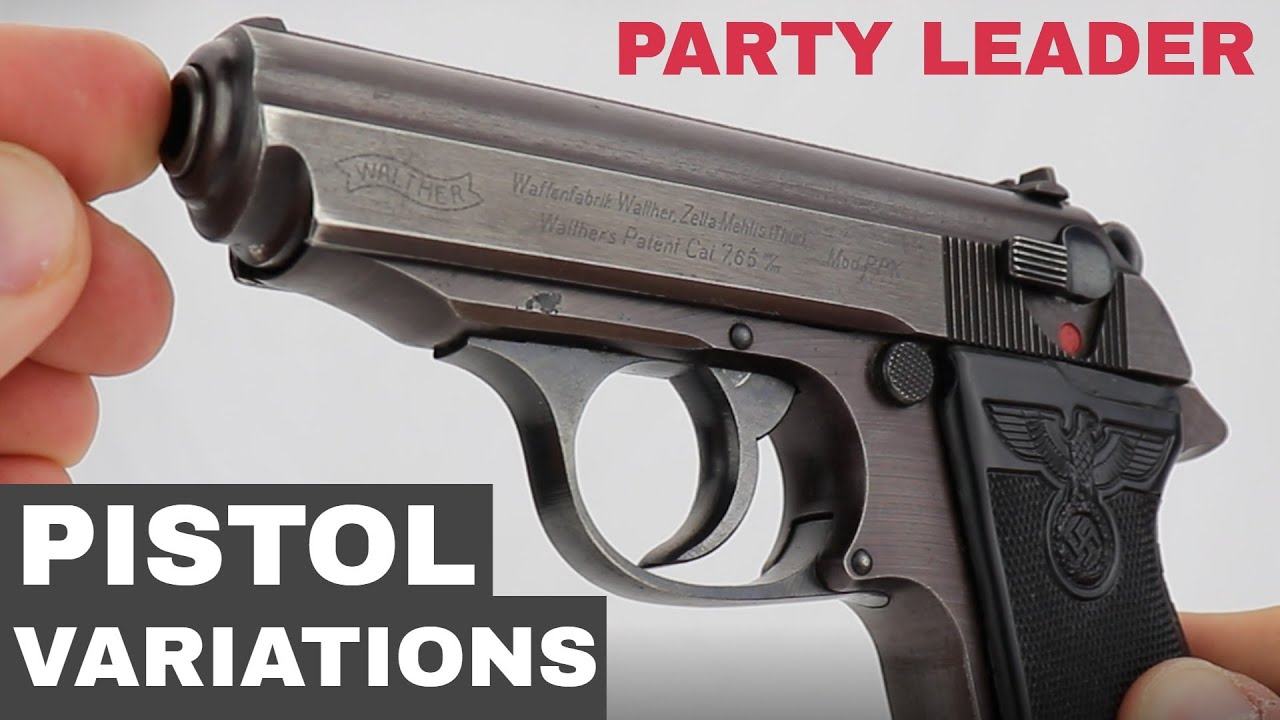